AcuiCam Pro is a symbiosis between classic analogue photography and modern digital technology.

It’s no wonder that smartphone photography has taken over the leading role from DSLR and Mirrorless cameras and has become the top provider of image content on the web and elsewhere when you always are carrying a high-quality camera in your pocket.

We have decided to take that fact a step further and focus on the process and quality known from analogue photography, but done in a modern digital way.

Svend and Thomas met in 2001 while joining forces on bringing stereoscopic ColorCode 3-D encoding to the GPU.

Svend B Sorensen has been working with professional photography for more than 15 years with his own studio and darkroom using high-end cameras such as Linhof Technika, Plaubel Makiflex and Hasselblad.

Head of the research team Tri-Delta at The Technical University of Denmark. The team did R&D in the field of stereoscopy and the invention of the ColorCode 3-D system. Moreover as Project Manager for the DVM project with the development of the world’s first laser-based 3D flat-panel display.

Founder, Co-owner & CEO at ColorCode 3-D Ltd. A company dealing with development, marketing and sale of 3D Stereo products based on the patented ColorCode 3-D system that has brought 170 million ColorCode 3-D glasses to the market worldwide.

Today, Svend has retired - sort of - but works as an innovator at his SBS 3D LAB. He has developed the XDR image-enhancement process that acts as the backbone of RealVision, plus several other tools used in AcuiCam Pro.

Thomas Rued has a 20+ years background as a professional programmer with companies such as Cisco, LEGO and more.

His focus is mainly on GPU accelerated pixel processing, which has brought him to a close personal relationship with companies like NVIDIA and AMD through the years.

Thomas enjoys taking photos with his Leica camera. However, being an iOS developer and experiencing both the camera software and hardware from Apple becoming better and better. The decision to work with Svend on AcuiCam Pro for iPhone was a no-brainer. 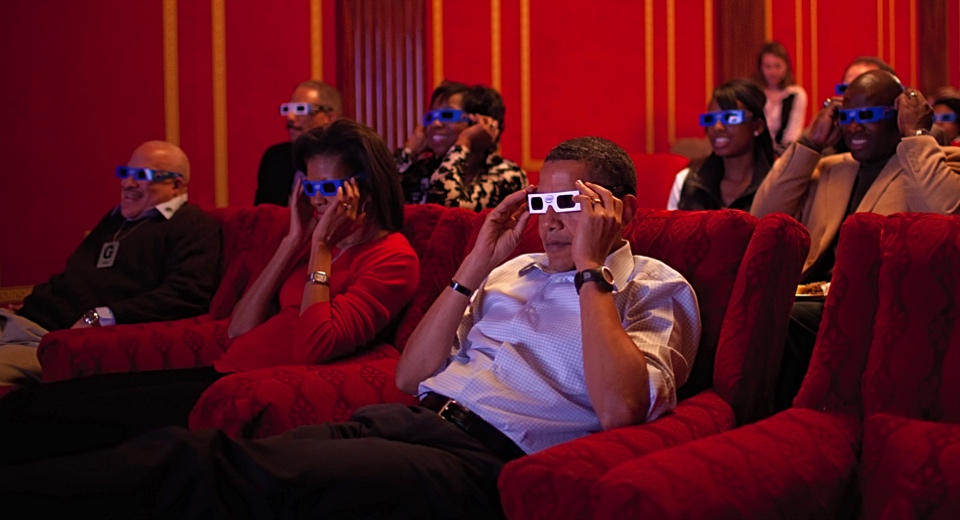 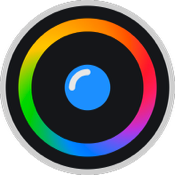 The RealVision tool produces Quality Pixels and is inspired by Ansel Adams' Zone System, which was developed for high-quality analogue photography.

RealVision reveals details and colors in the images that bring them much closer to resembling the reality you experienced when you shot them. This type of process is called Computational Photography. AcuiCam Pro now makes this available for iPhone photography. 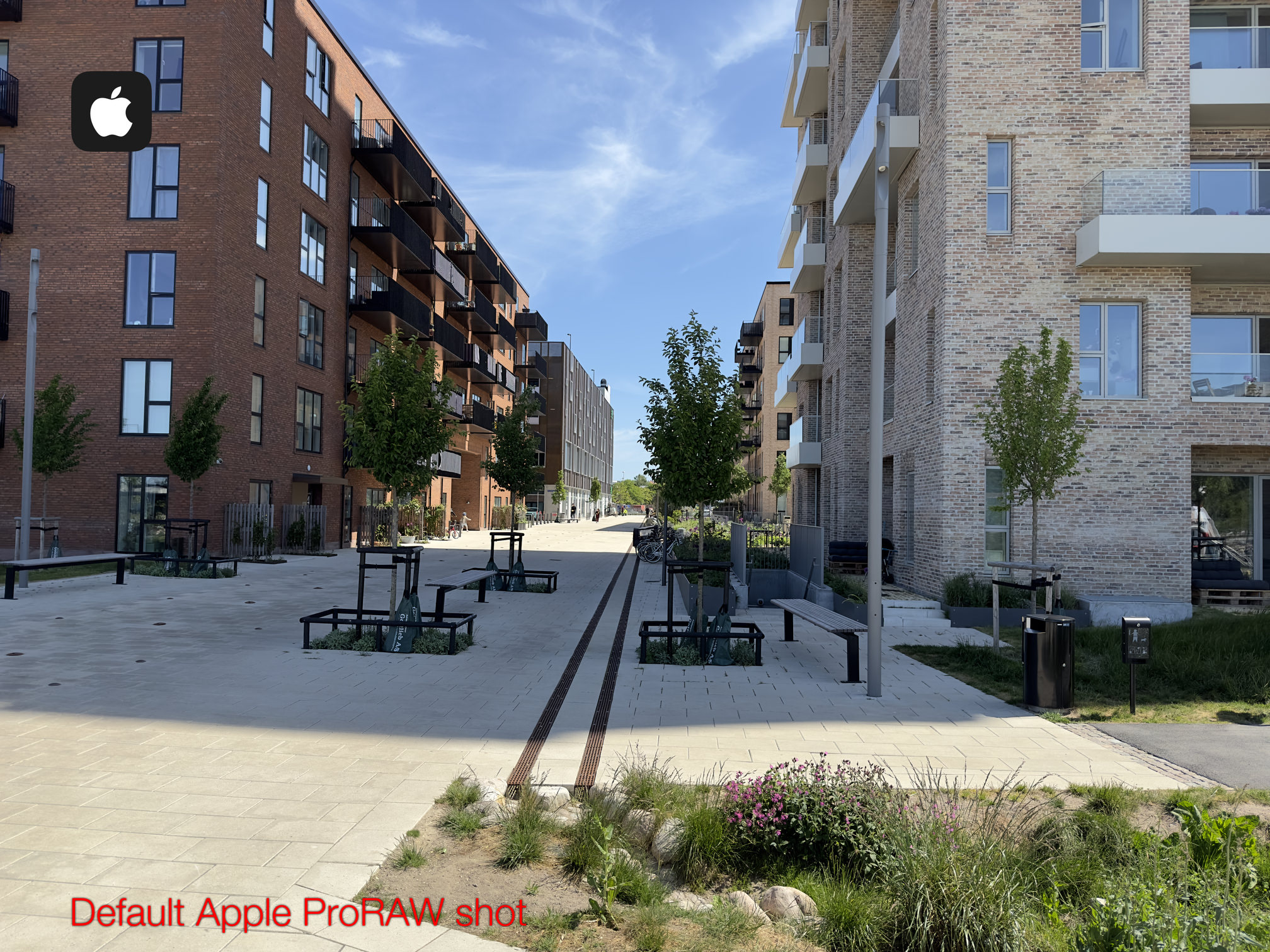 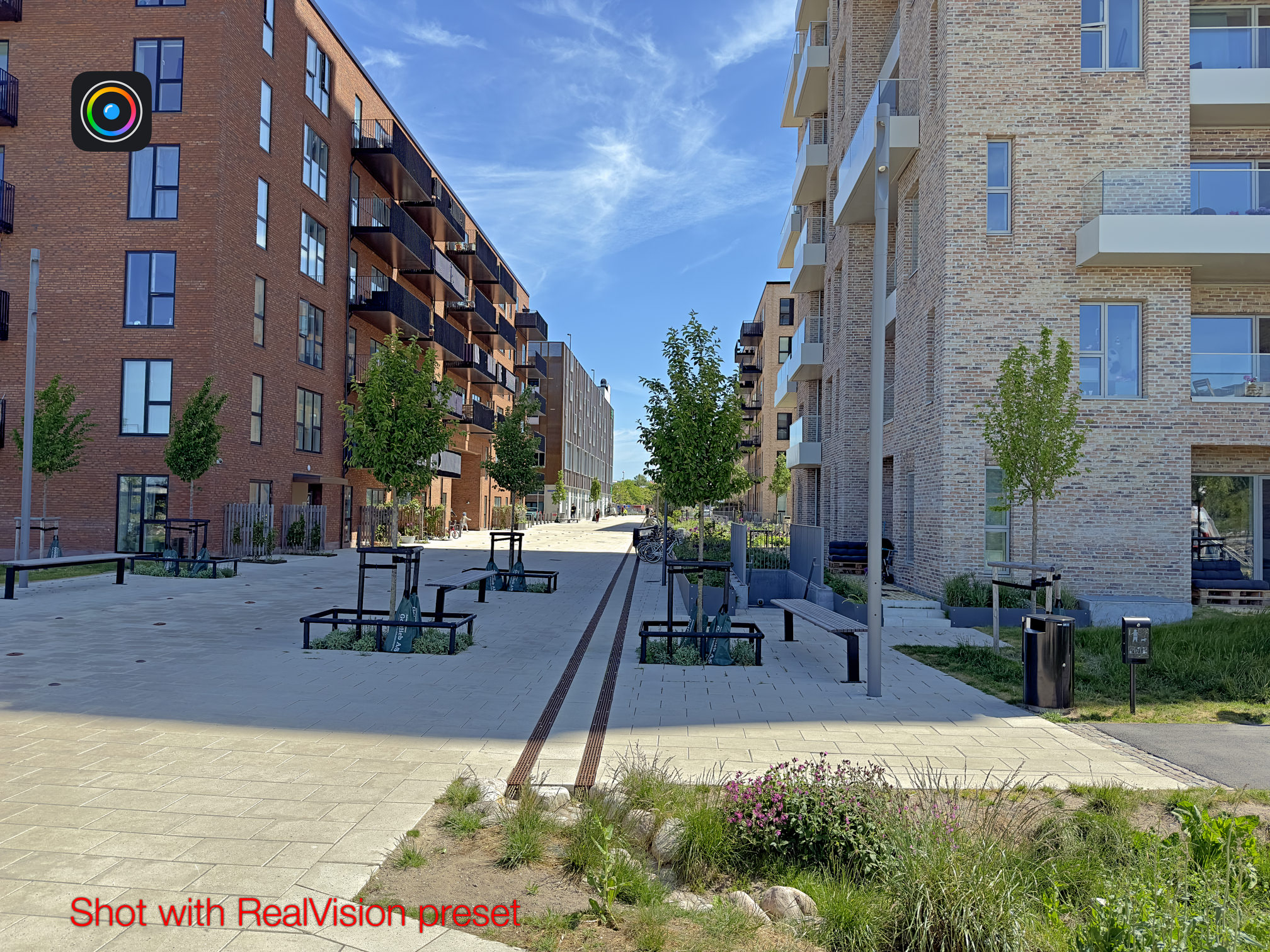 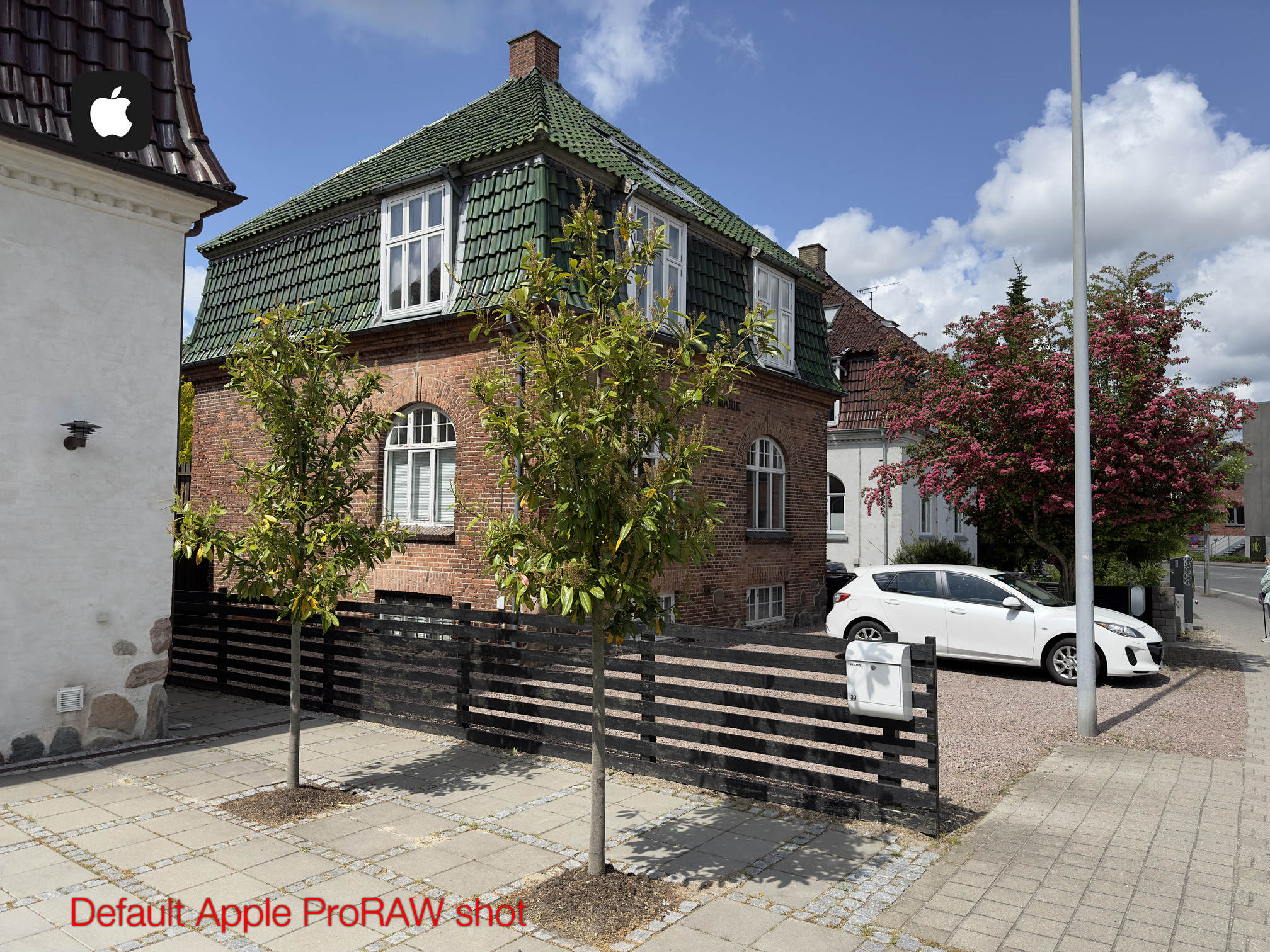 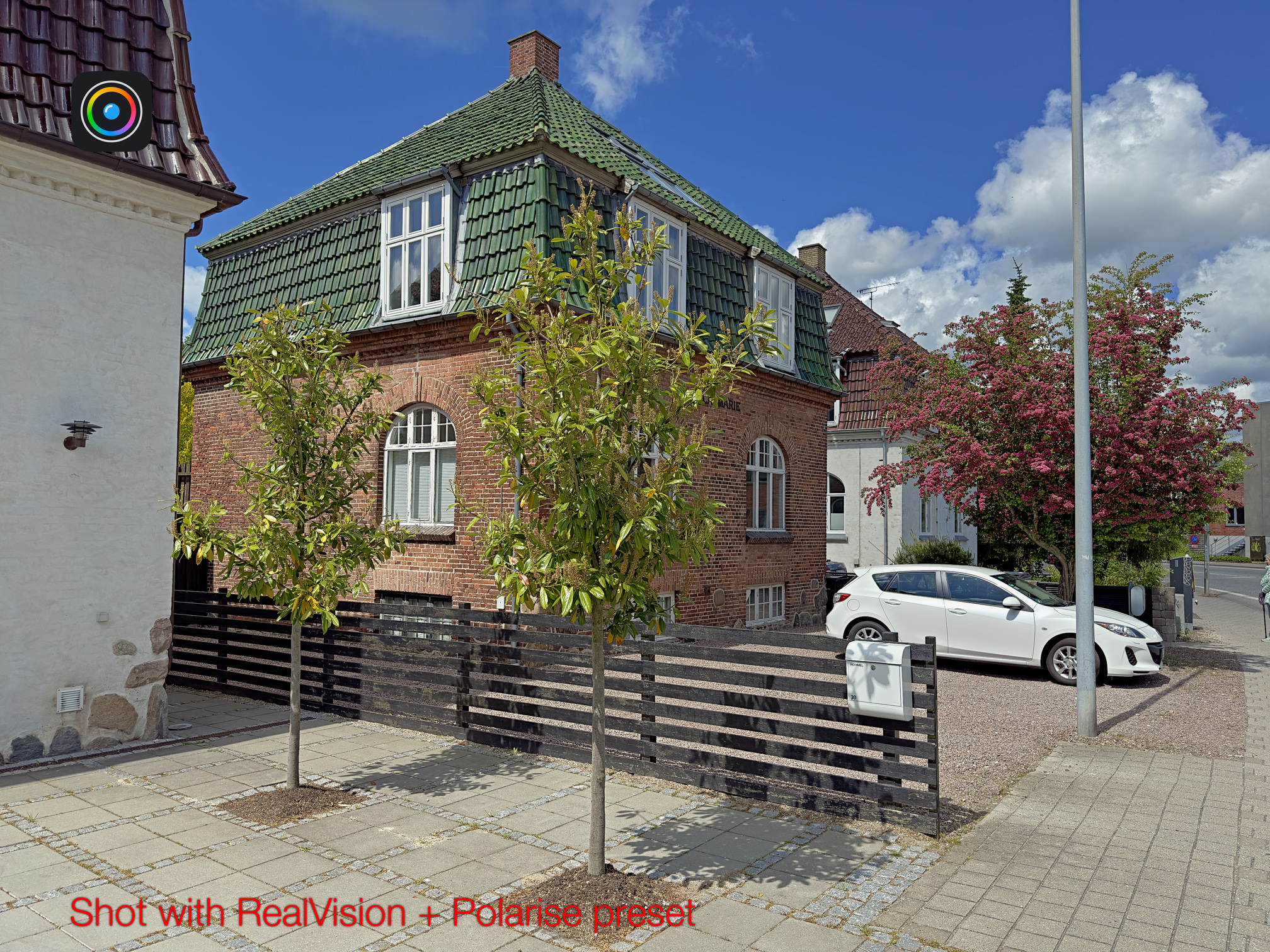 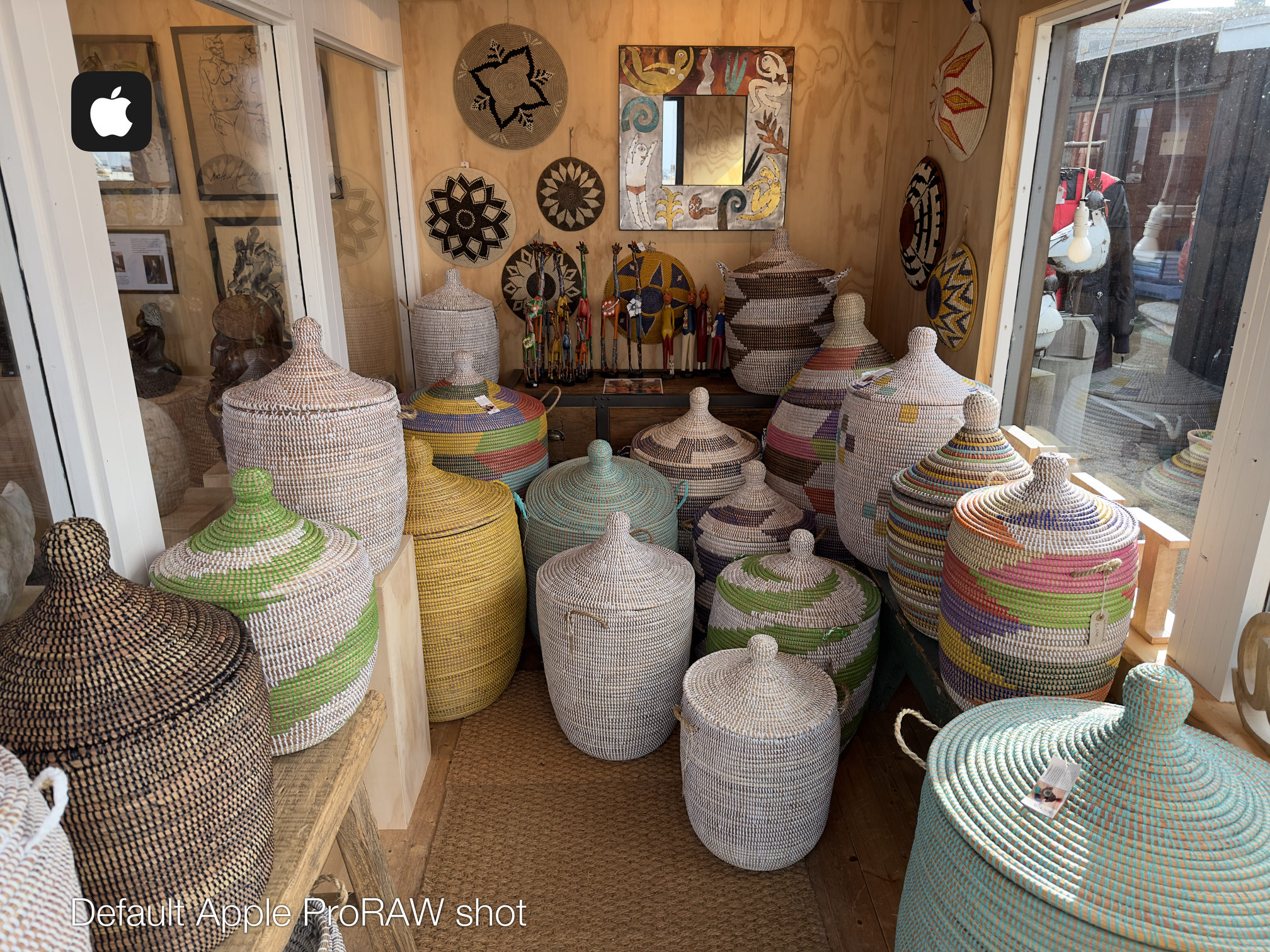 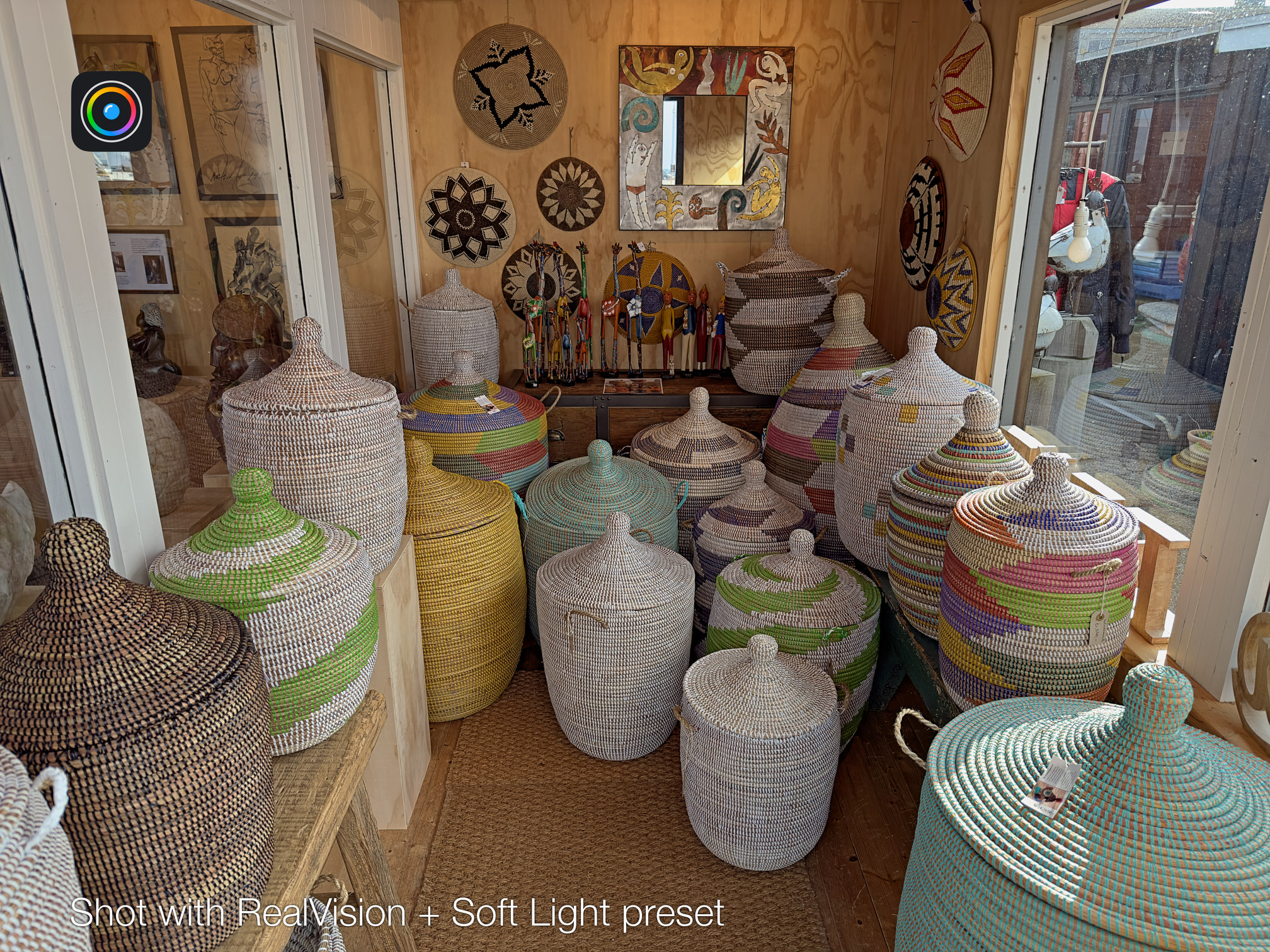 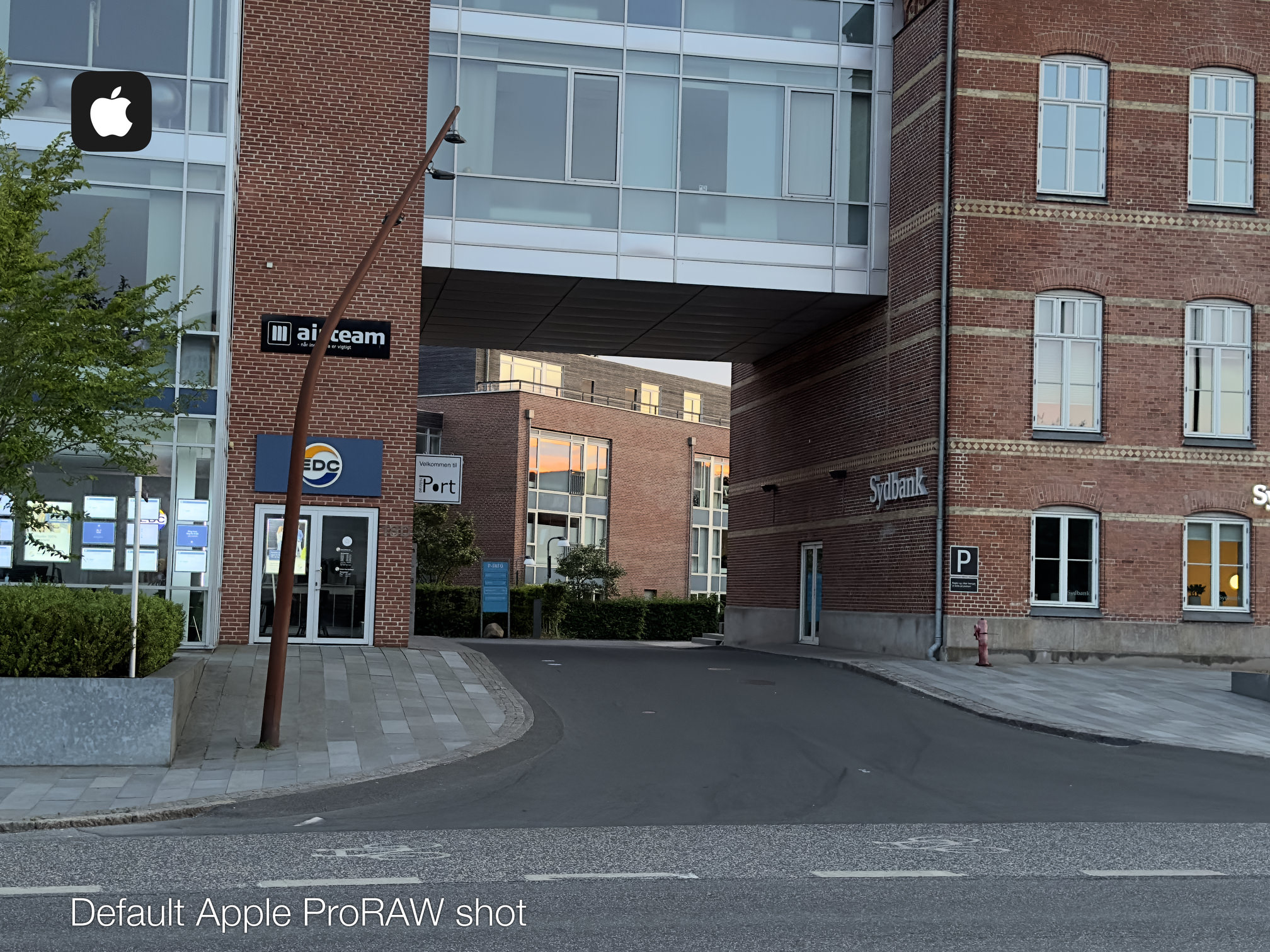 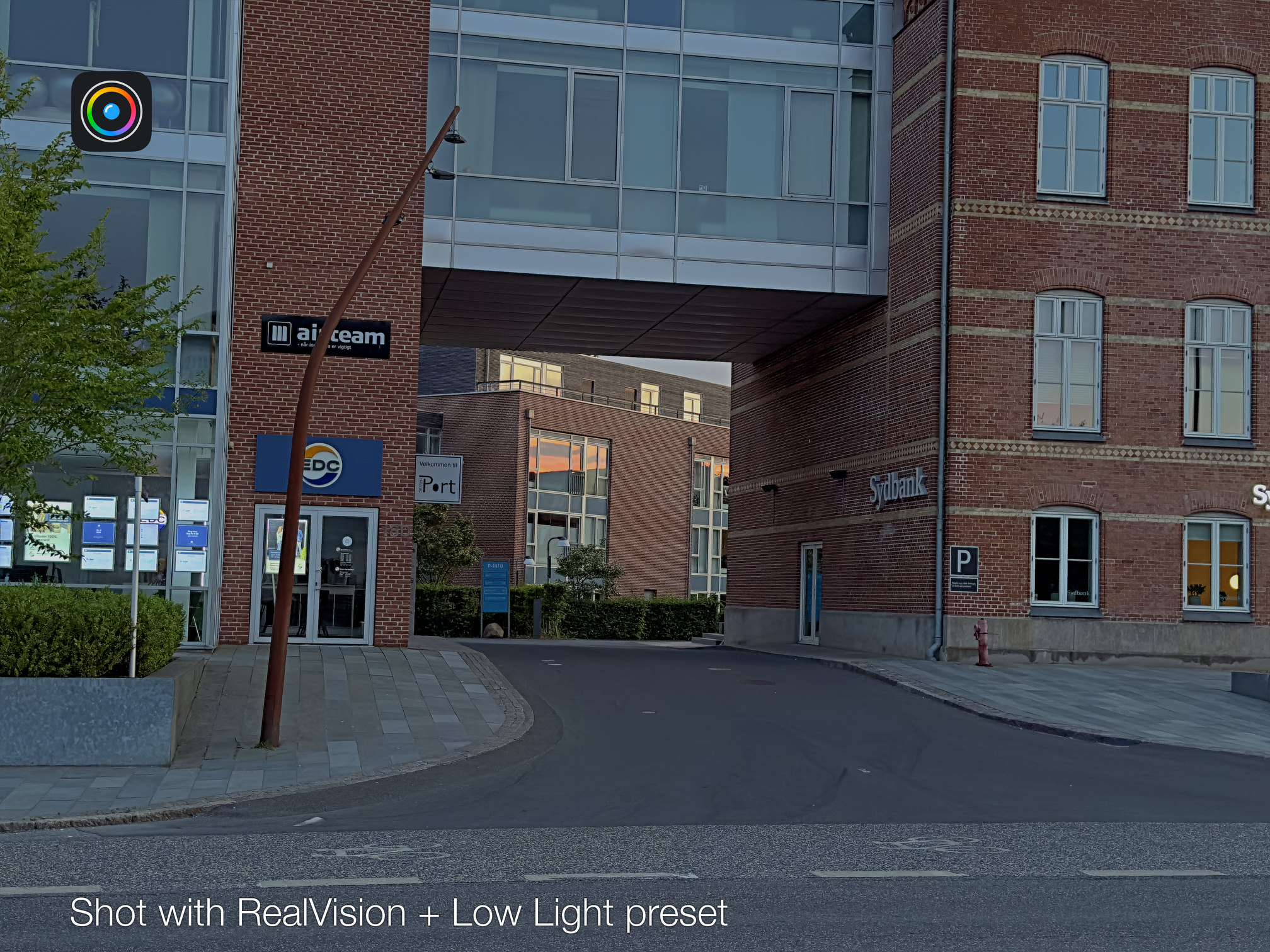 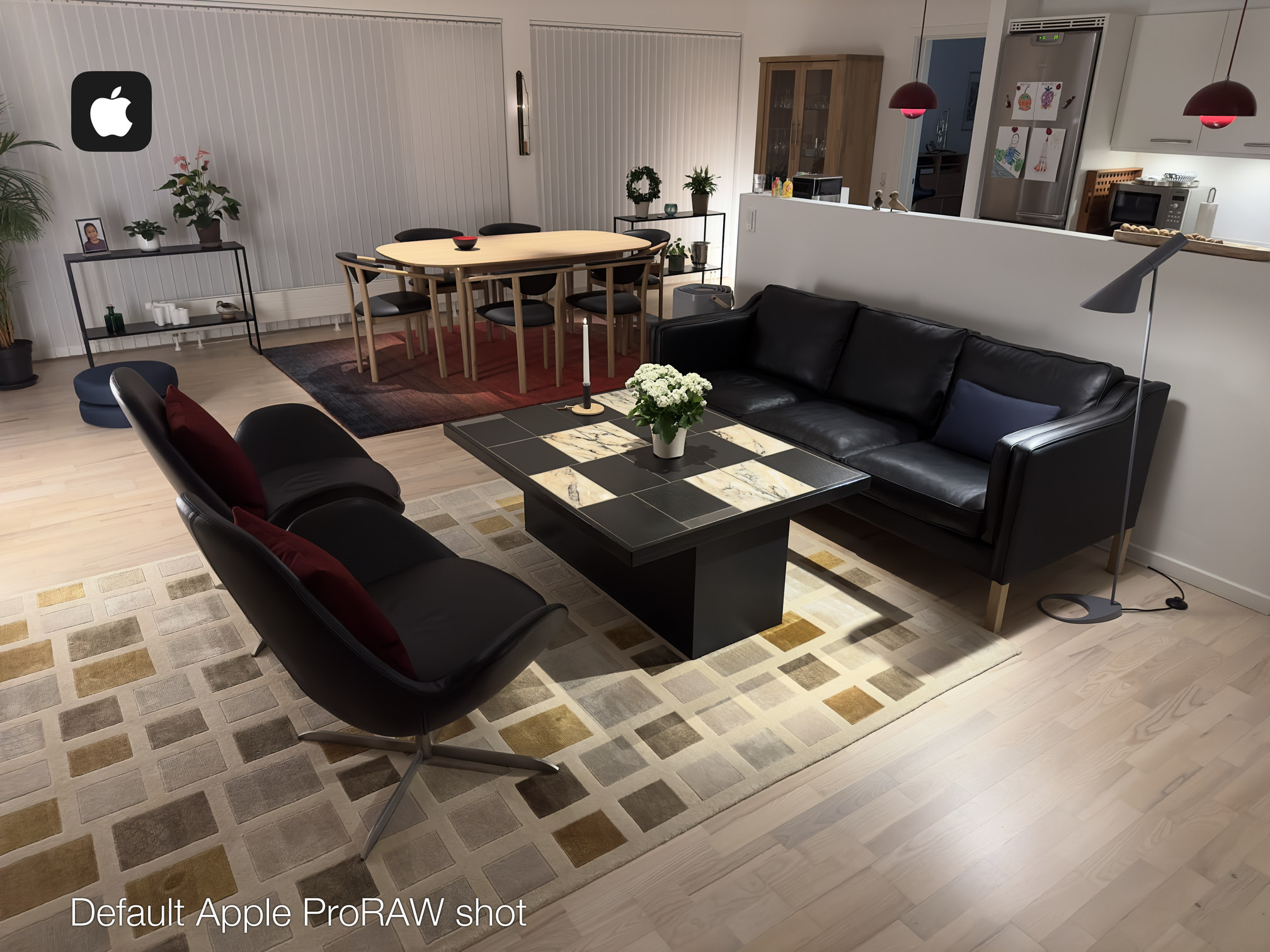 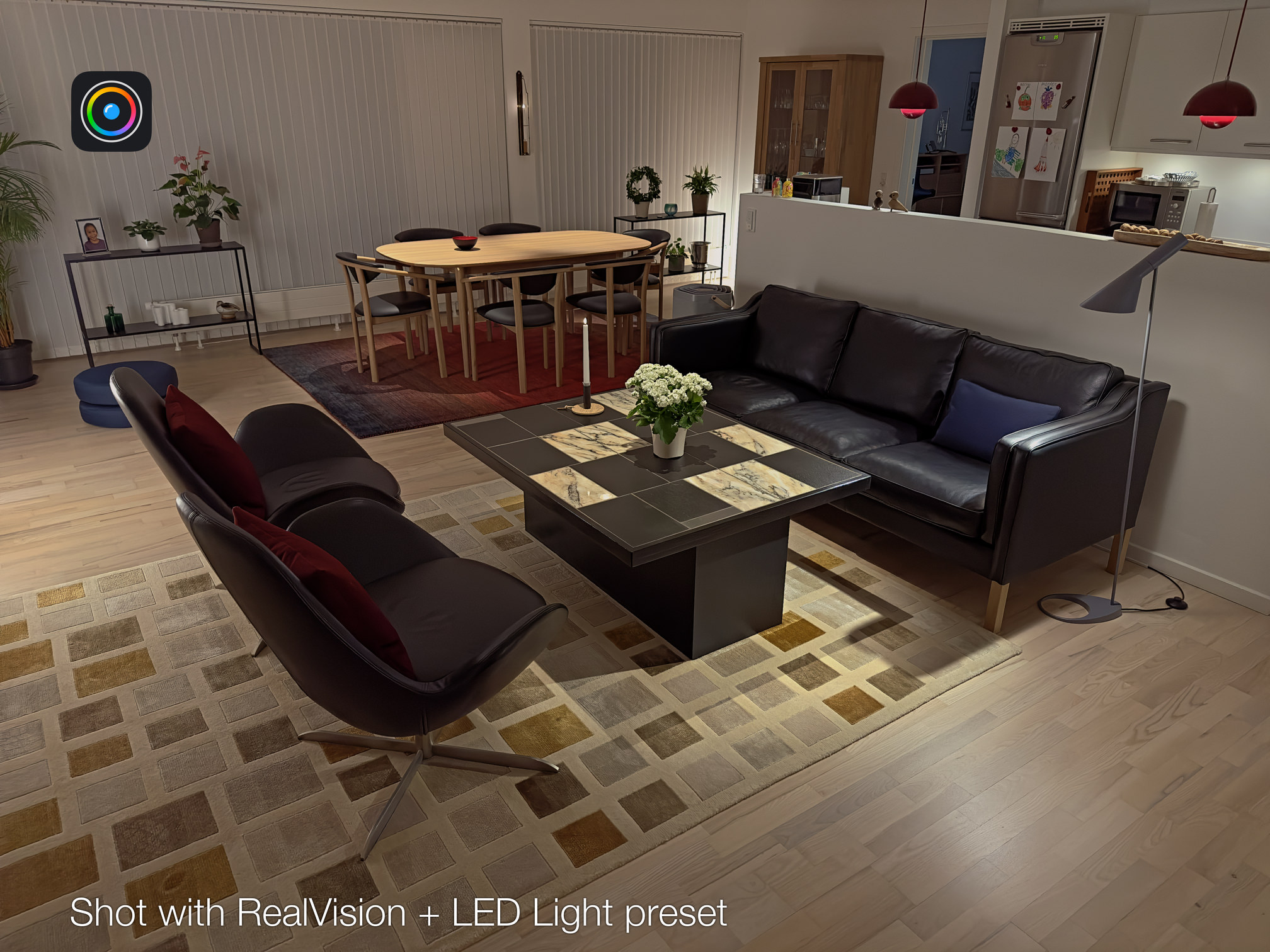 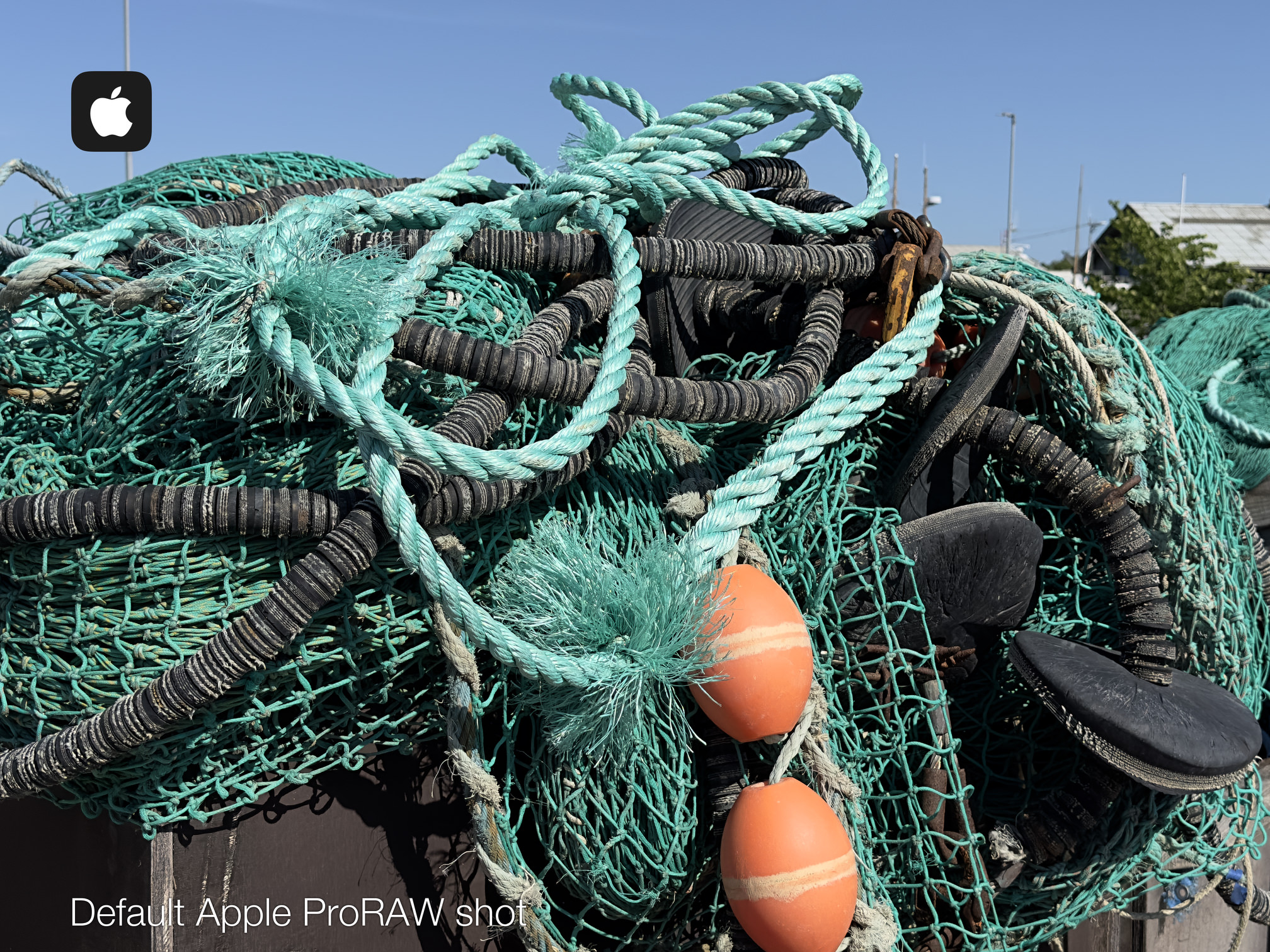 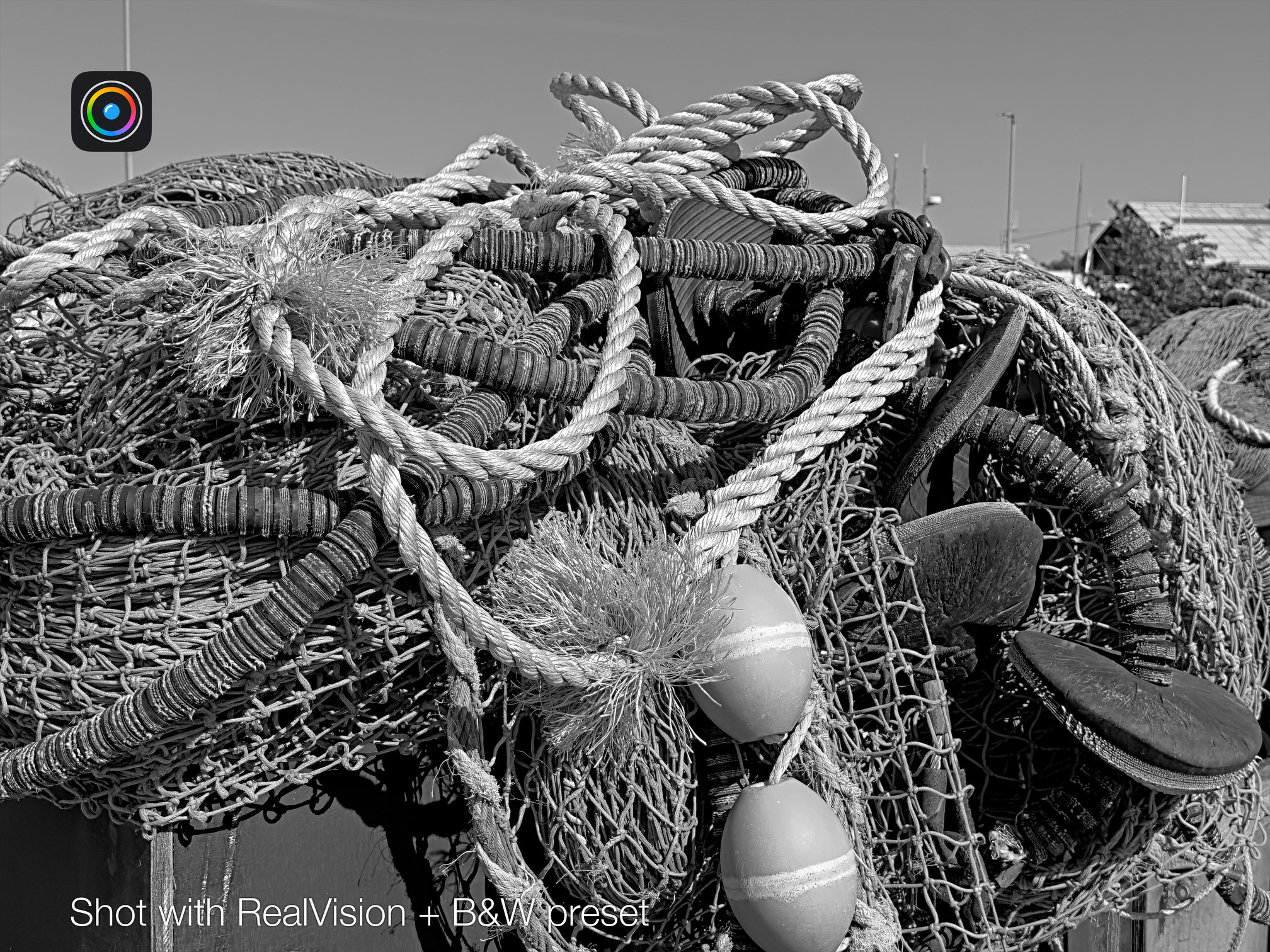 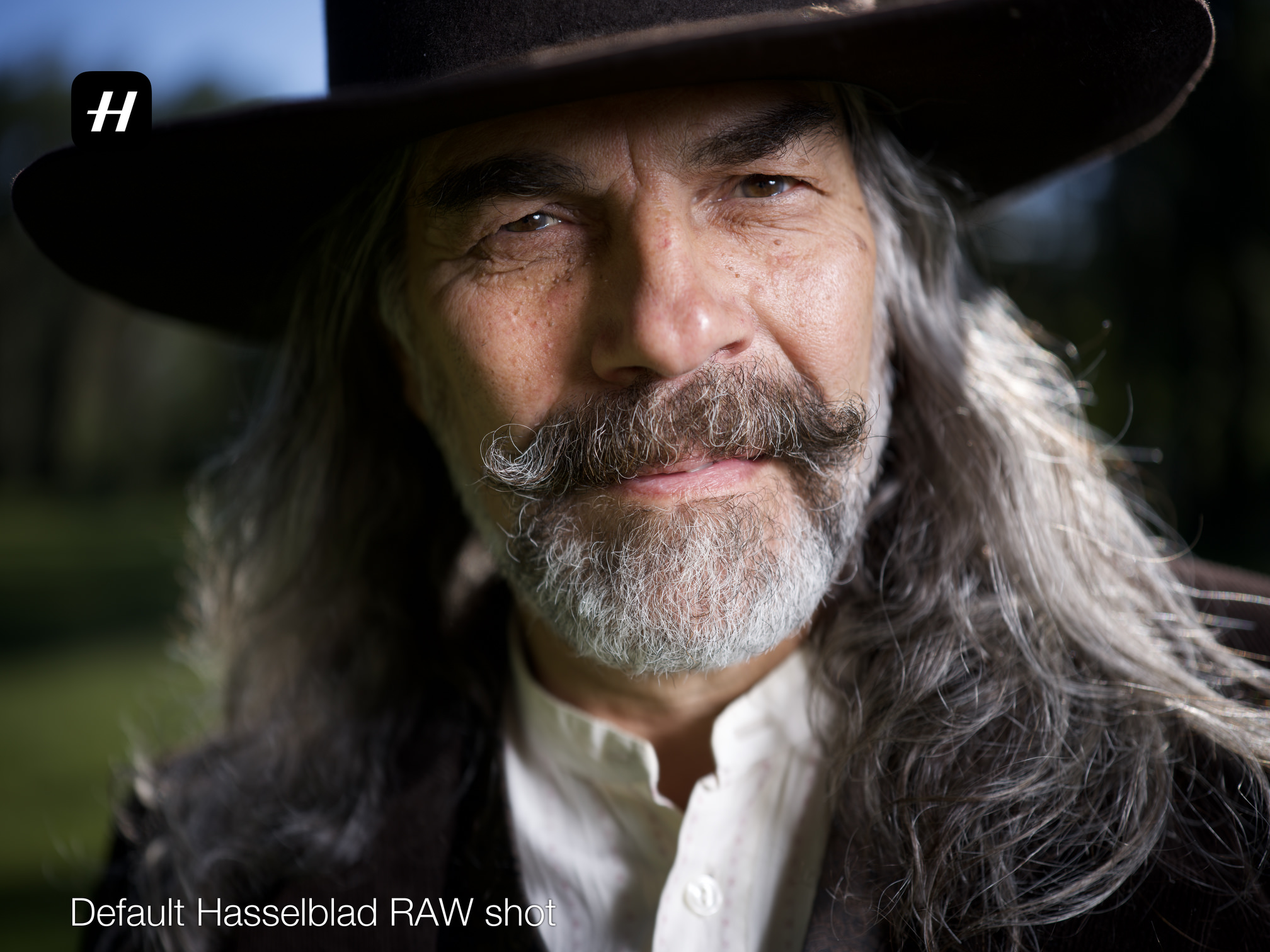 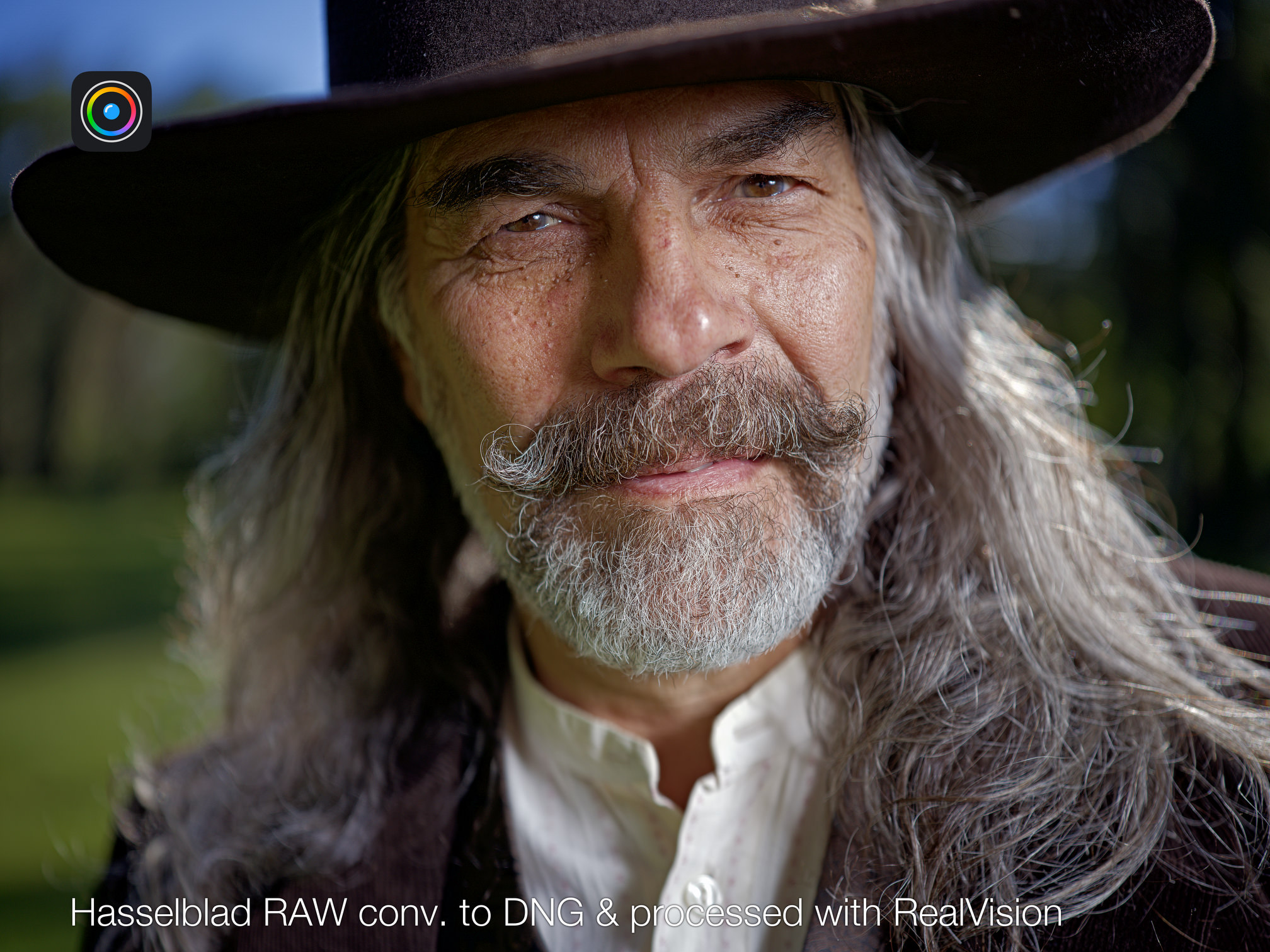